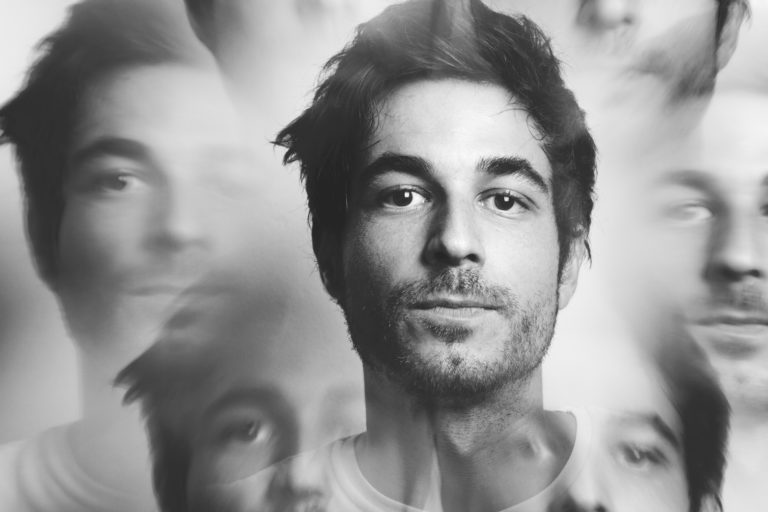 With an extensive training in classical music since the age of five and after having finished an Engineering double degree, beGun decided in 2012 to put an end to a rising career as an engineer to devote himself heart and soul to his true passion: music composition. Since then, he has had a few whirlwind years with numerous live performances all around the world, over fifteen Albums & EPs to his credit, several film & advertising synchs, several million listeners at digital platforms and global music-press awards & recognition.

Born Gunsal H. Moreno, beGun draws inspiration from his travels over the planet by capturing the atmosphere of the places he visits through his deeply personal blend of cinematic & sensitive music productions. Being always committed to detail & perfection and in a constant cross-cultural research & creative learning process, he has developed a unique-distinctive artistic identity, regardless of musical genres or sound stereotypes.

His solo works highlight a way of understanding music as the purest means for relieving emotions to the audience and a necessary agent of social transformation, both reflected in his recent albums (Amma, Okeanídes, Slum, Kuria) which are inspired and focus on important socio-cultural issues like immigration stresses, racial discrimination or climate change.

«That such a conceptual statement seems completely natural for him demonstrates the expressiveness of his style and his sure-footedness as a producer. If anything, his sound now seems fully realized here. Amma is an astonishing debut LP. Those who have been following his work should find it very satisfying – yet it also makes you long to know where he’ll take his sound next (…)» – Beverly Bryan | Remezcla, New York

«For beGun, music must tell a story, participate in a coherent speech, and this must be always a vehicle for emotion. His music is essentially cutaneous; it gets better the more it breaks through the surface and penetrates through the pores, until it filters into the listener’s blood (…)» – Javier Blánquez | El Mundo, Madrid